PPC testing maintains account growth while stagnation is the enemy of consistent results. We are surrounded everywhere by rapidly changing technologies and pay per click is not excluded from the whirlwind of updates, improvements, and novel strategies that dominate the online world.

This is why Vantage firmly believes in innovation. Members of our team often attend industry-related webinars and Google hangouts during the week and have attended PPC conferences all over North America.

We put our learning to use by regularly implementing tests of ad copy, landing pages, and any other aspect of an account that we feel has the potential to improve a client’s results.

A well managed PPC account will be no stranger to testing; there is never a doubt in such a data driven field that aspects of an account can and will be tested for the best performing variants. The only question is: are tests being done correctly?

PPC management worth its salt will always have ideas for PPC testing. Let’s consider an account for lawyer time management software:

Two tests are conducted. One on ad copy, the other on a landing page. The tests, intelligently designed and executed, are successful. They both result in a 25% increase in conversion rates on the respective ads and landing page.

The ad copy test uses AB testing to compare two variations of a headline in an ad to see which gets more clicks and conversions.

The landing page test uses AB testing to compare two variations in call to action texts to see which encourages a visitor to submit their information more often.

The tests, intelligently designed and executed, are successful. They both result in a 25% increase in conversion rates on the respective champion or winning ad and landing page.

These substantial increases decrease cost per acquisition by 50%, allowing the business to obtain significantly more leads and sales for the same amount that they were spending prior to the tests.

These results are impressive, and PPC testing can do great things, but it can also be detrimental to your online advertising success if carried out poorly.

Planned PPC Testing is the Besting 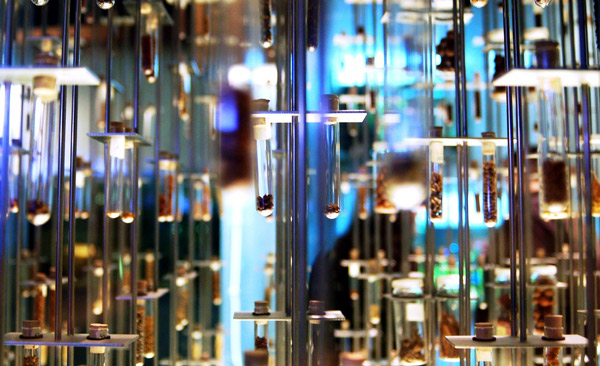 While the gravitas of PPC testing might have you rushing into your AdWords account and setting up variations of everything, we advise that you take a deep breath and approach the matter calmly. Here are some important steps for a successful test:

These five steps will keep your PPC testing on target. The most important of the points is likely number 1. Knowing what you want to achieve with your test seems like an obvious reminder, but many tests become convoluted messes without a clear mission statement (believe us, we’ve been there).

A shared Google document for each unique account/client could serve this purpose beautifully. Short notes on each test will keep you and anyone else informed about what you have tested, and you may even plan your future tests within it.

Failing is Not the End of the World 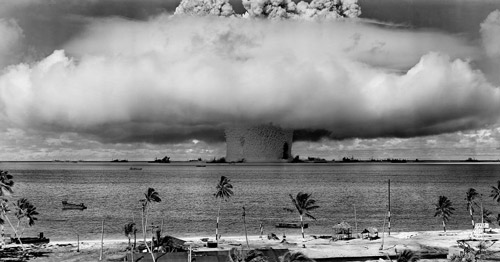 Like your friend in high school who would never lose an hour of sleep over tomorrow’s report cards, you should remember that as long as something is learned, you are a winner too!

Unfortunately, the test may cost your account some money, but who can put a price on learning?

It’s important to know that not all tests have overwhelmingly positive results. Sometimes it is the test that crashes and burns that will teach you the most about your advertising as well as your audience.

If all of the new headlines you tested accrued thousands of clicks and zero conversions, you’d probably be getting yelled at by your boss and/or client, asking you why you didn’t stop the test. Nevertheless, you would have also learned what not to do. 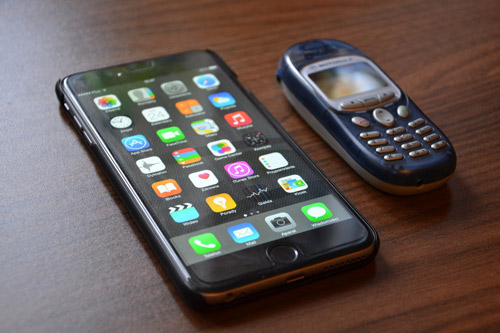 The simplest way of testing for your landing pages and ad copy is A/B testing. This testing involves using two variants, variant A, and variant B. The two variants are created similarly, but one will have a minor difference.

The variants will then be run simultaneously. After time has passed, and data has been accumulated, A and B can be compared against each other for performance statistics. AB Testing is the easiest way to quickly find out if a change is for the better.

It’s highly advantageous to have a repository of advertisements before you actually get into testing. There are infinite ways to customize an ad, but we advise aiming for anywhere between 2 and 6 variations. Now, don’t worry, these are variations, not original ads. It could be as simple as a switch up in the description lines order.

Here are some of the endless aspects of an advertisement that you can use to create variants of an ad:

Once you’ve got your variations made, organize them into sections that test similar things. For example, section one might test if the price is mentioned in the headline, line 1, line 2, or in no line at all.

Once one of those variations becomes the clear winner you can then test it against the winning ad from section 2 which tested where the brand name appears. This organized method is best accomplished in a matrix type formation on excel where you can note which variants won, keeping you on track for improved conversion rates.

Keep it simple and only test one thing at a time. Do this by having only 2 ads running against each other, and, as said earlier, you will obtain statistically significant outcomes quicker. Having multiple things being tested simultaneously could lead to some costly misinterpretations of what caused what.

Make sure that you’re starting off with the big picture, big changes, otherwise you may never accumulate enough distinct conversion rate data to pick definite winners.

Report on those tests

After the testing is complete, the next, arguably most important, stage is interpreting and reporting the test’s results to the respective client.

It is their account, and it is of the utmost importance that they have a firm understanding of what is going on with their PPC campaigns. A plan of action should be formed based on the test’s results, but its go ahead should only be initiated with client confirmation.

Before moving onto the reporting phase of a test, make sure that the test has ran for at least two business or customer buying cycles. For example, if it takes a client 6 weeks to go to the final, purchasing stage of the cycle, then your test should measure at least 12 weeks of data. Elongating the testing period will prevent the skewing of data by variations in the days of the week.

Once two or more cycles of data is collected on the ad copy or landing pages being tested, use a calculator to determine if the results are statistically significant. If the variations you are testing are not able to break into statistical significance, the testing has not product substantial results and should be reevaluated.

This online tool is a simple example of a statistical significance calculator that you can use to compare your tested variations with.

As you’re reviewing a test’s results, or preferably before it has ended, you should already be thinking about what you want to test next within the account.

A methodical system of testing coupled with constant optimizations using analyzed data and trends will push a PPC account towards an ever-improving positive ROI.

If you’re not feeling like a boss while you test, or you want a fresh set of eyes on your testing processes, you can contact us for a free PPC consultation 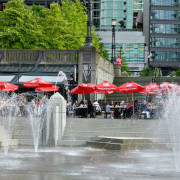 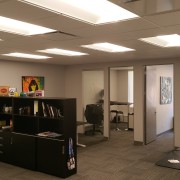 Google Instant and its Effects on Adwords 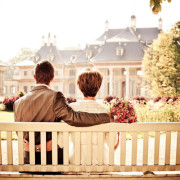 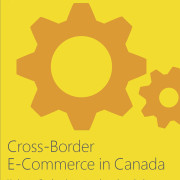 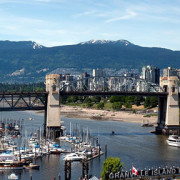 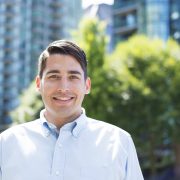 The Story of Vantage’s Founder: Steve Claridge and Vancouver PPC 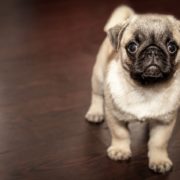 PPC Agency Insights: 10 Articles We Think You Should Read